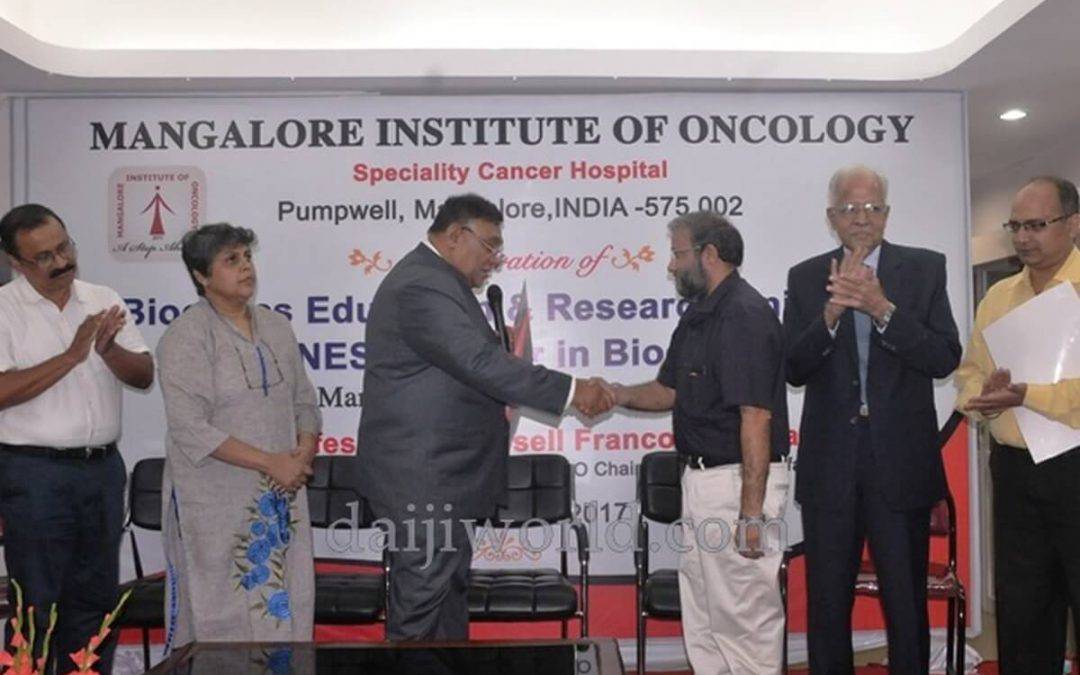 Addressing the gathering, Prof Dr Russell Franco D’Souza said, “We have 80 such bioethics units in India. In the past three years, we have been focusing on colleges and universities to bring them into the field of bioethics. The first bioethics unit was inaugurated in Delhi.

“MIO is striving hard to make care available for everyone. UNESCO has come up with universal declaration of bioethics which is also extended to human rights and has important value. MIO will strive hard to follow the principles of this declaration of bioethics and human rights and dignity. This is the start of a new era where focus is on such specialized centres and research on bioethics,” he said.

Head of Indian training program of the UNESCO Chair in Bioethics, Haifa, Dr Mary Mathew said, “We always wanted bioethics to come into medical curriculum. We visited universities and colleges all over the country to train teachers on ethical values. So far we could train 1,750 teachers across the country. Meanwhile, we saw some incidents where doctors got beaten up. Hence we felt that training has to be extended in bioethics to DNB post-graduate courses and also associate it with Indian Medical Association. This institute is the first one to focus on bioethics and also its research.” 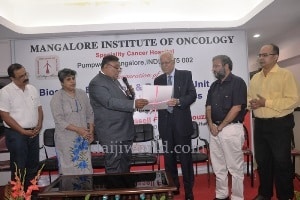 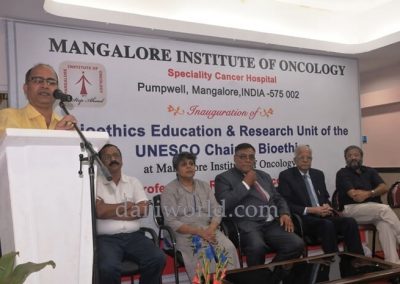 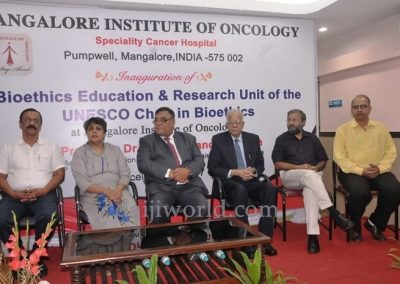 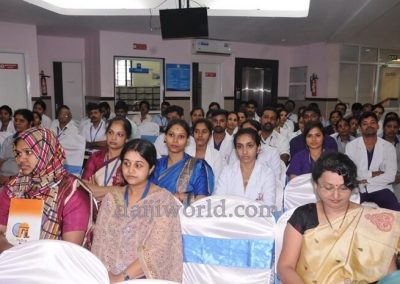 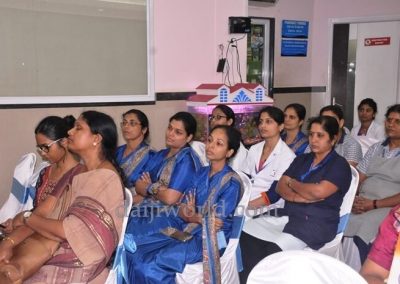 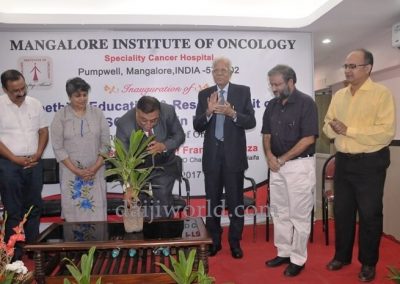 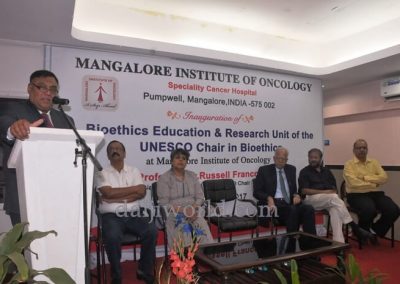 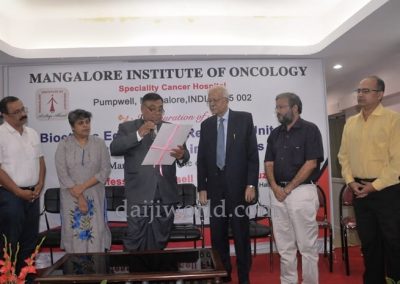 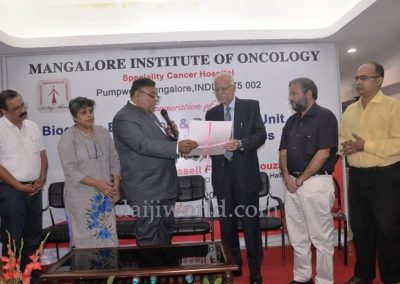 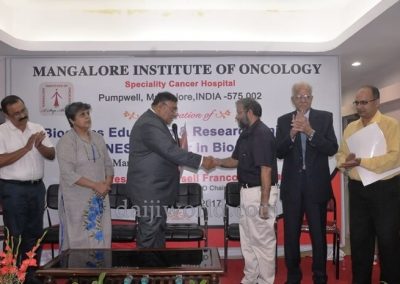 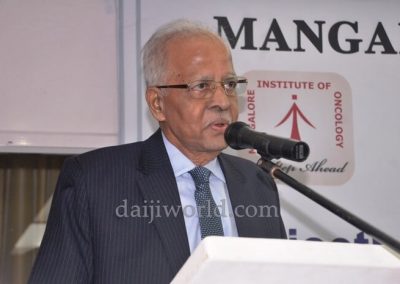 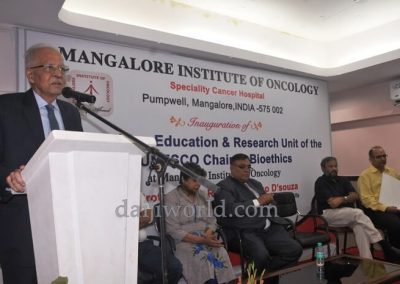 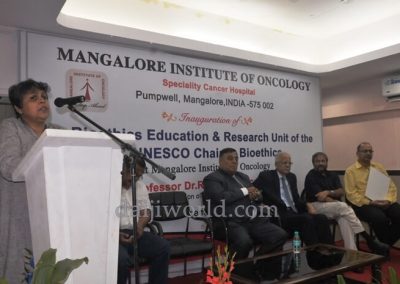 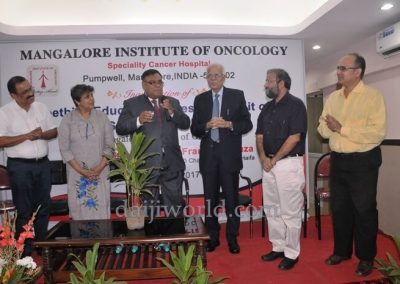