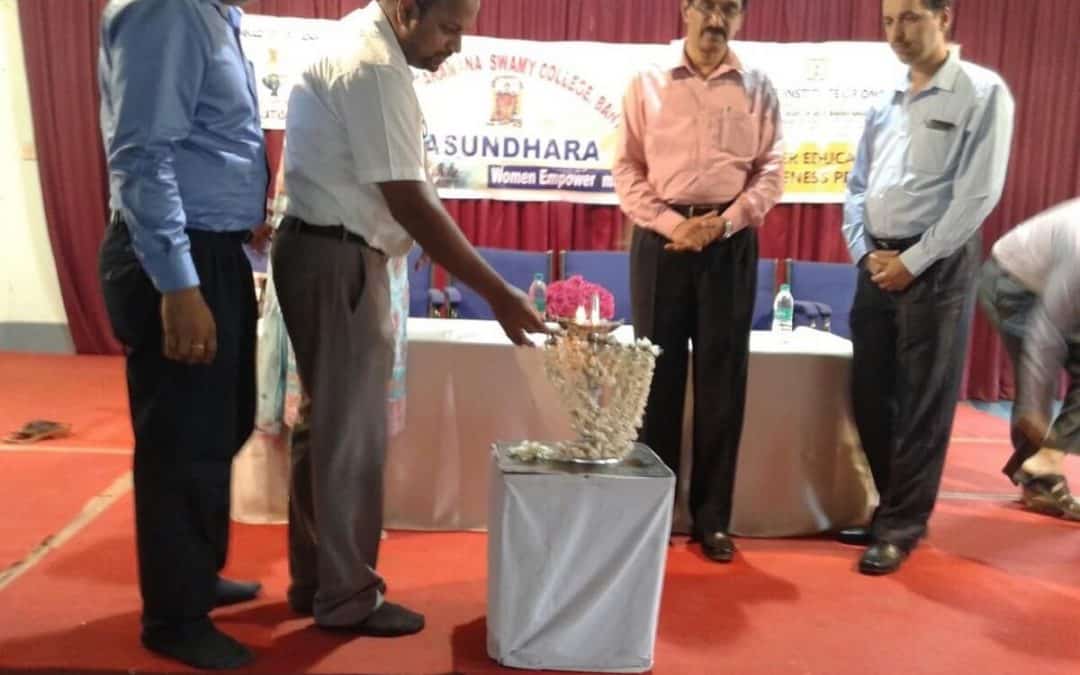 Around 150 students and staffs in and around the city were benefited with this talk.

The IMA team thanked Dr. Rohan Gatty, Senior oncologist of MIO for his oration.They also thanked MIO Public Relationship officer Mr Durgadas for all the help and assistance rendered during this occasion. 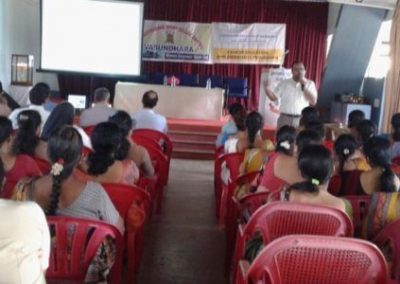 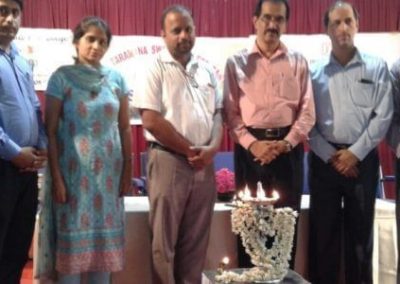 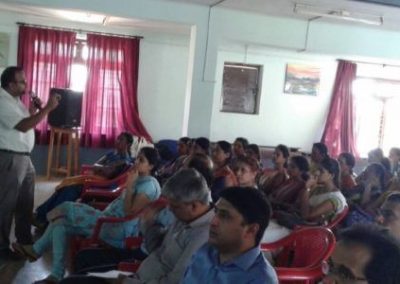 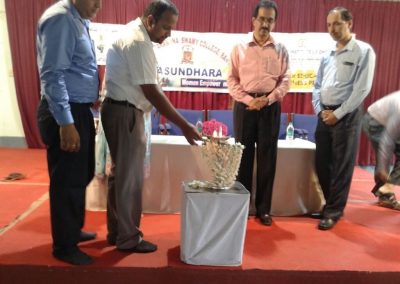 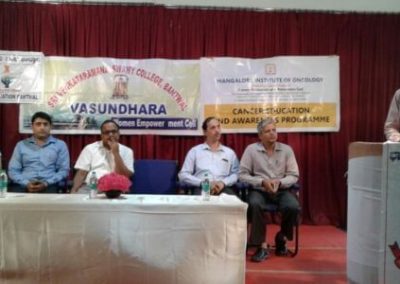