Dr. Suresh Rao is the Chief of Radiation Oncology Department at MIO and is an expert in external-beam radiation therapy and brachytherapy. He received his medical undergraduate and post graduate degree from Kasturba Medical College, Manipal. He developed his reputation for clinical excellence at various premier cancer centers of Europe and USA. He has the unique distinction of starting three radiation oncology centers in the world; at Salmaniya Medical Complex Bahrain, Father Muller’s Medical College Mangalore, and MIO. He is one of the few radiation oncologists in India to have specialized in stereotactic ablative radiation therapy, a method that helps eliminate tumors that cannot be removed surgically with minimal side effects. Dr Rao is the first doctor to have adopted the stereotactic ablative radiation therapy in Mangalore and has succesfully treated patients with inoperable liver, brain, kidney and stomach cancer at MIO. 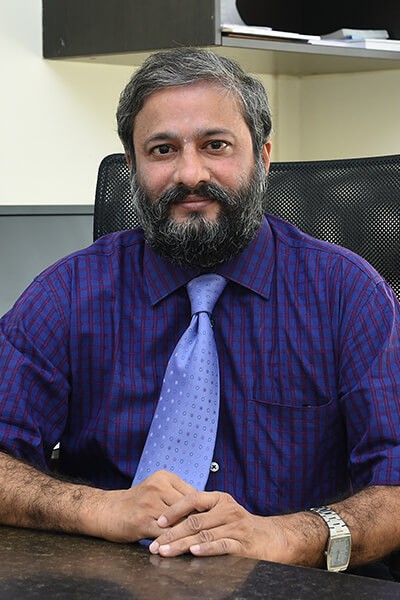 Dr Sanath Kumar Hegde is a senior radiation oncologist at MIO. He received his medical undergraduate and post graduate degree from Kasturba Medical College. He is one of the senior most cancer specialists of Mangalore and has over 30 years of experience and expertise in treating patients with Cobalt and Linear Accelerator. He is an experienced brachytherapist and has vast experience in the treatment of cervical cancer. 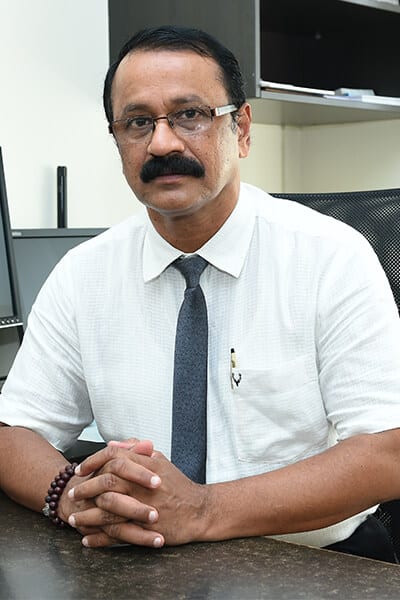