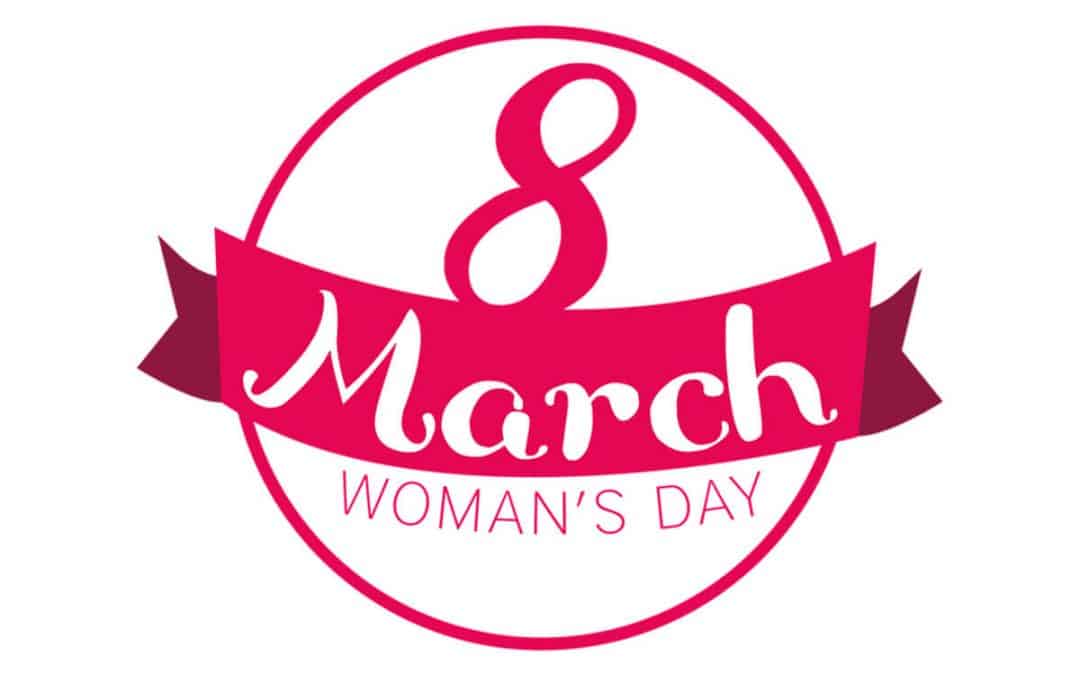 March 8th is a very important day in the world. It is celebrated around the world as International Women’s Day and commemorates the movement for women’s rights. Health of a woman is very vital as her role in the family and society is very important. Woman’s health is a very important aspect and reports from around the world have shown that cardiovascular ailments and cancer are the two most common causes of death. These disturbing trends suggest that at a global level in the year 2012 about 6.7 million women (of the total 14.1 million) were afflicted and that cancer of breast, cervix, uterine corpus, ovary, colorectum, and lung are the most common. In India cancer of breast, cervix uteri, oral cavity and ovary are the most common.
Global studies have shown that an estimated two-thirds of all cancer are preventable. Prevention of cancer is easy and most effective when detected early and treated appropriately, it can be completely cured. Dr Suresh Rao the Director of Mangalore Institute of Oncology (MIO), the only super speciality hospital of greater Mangalore opined that the incidence of cancer in women is on a rise and that cancer of breast, cervix, ovaries and endometrial regions are the most common in women of this region. Dr Rao said information and education are vital in cancer prevention. In commemoration of Women’s day an attempt is made to provide the right information on the most important gynecological cancer afflicting women in greater Mangalore for the benefit of the readers.

Cervical cancer, is a leading cause of cancer in India and more so in the rural areas. Most cervical cancer are caused by the human papillomavirus (HPV) and accounts for roughly 12% of all new cancer cases diagnosed each year. Cervical cancer are one of the easiest cancer to be detected. A test by the name pap smear test is very effective in the early detection of this cancer. Women should start with a Pap test at age 21 and should be co-tested with a Pap and an HPV test starting at age 30. If there are no problems, Pap tests can be done every three years and co-testing with a Pap and HPV test every five years.

Most common symptoms of cervical cancer include

Globally, ovarian cancer is the seventh most common cancer in women and the second most common gynecological cancer in India. Ovarian cancer is one of the most fatal gynaecological cancer because it remains silent for a long time. It can occur in different parts of the ovary without any prominent symptoms, like the patient can have abdominal bloating, dyspepsia and sometimes even urinary complaints. These are common symptoms of many other problems; therefore it becomes difficult to identify the ovarian cancer at early stage.

Most common symptoms of ovarian cancer include

Is a type of cancer that begins in the uterus, the part where fetal development occurs. Endometrial cancer is also called as uterine cancer and begins in the layer of cells that form the lining (endometrium) of the uterus. It is the common cancer in people between the ages of 50 and 70. Endometrial cancer is often detected at an early stage because it frequently produces vaginal bleeding between menstrual periods or after menopause. If discovered early, this slow-growing cancer is likely to be confined to the uterus and can be treated successfully by surgery.

Most common symptoms of endometrial cancer include:

Breast cancer is not exclusive to women as men are also afflicted. However, when compared to men, breast cancer is seen is very high proportions in women and is therefore emphasized here. Across the world, breast cancer is the leading cancer amongst women and the second most common in India. Breast cancer accounts for about 14% of new cancer cases detected in India and observations at MIO and other centers of India suggest that women as young as 30 years are also being detected with cancer of the breast. At MIO we believe that empowering women with knowledge and training in breast self examination is vital as this process which needs to done every month by the individual is useful in detecting early changes in the breast.

The breast self examination includes regular and systematic palpation of the breast by a woman herself to assess for any abnormality. It is strongly suggested that after the age of 20, a woman must do breast self examination every month, and must be evaluated by a clinician, atleast once every two years till she attains 40 years of age. In addition to this, it is recommended that women above 40 years undergo clinical examination and radiological imaging using mammogram every year. Women should continue screening mammography as long as their overall health is good and they have a life expectancy of 10 years or longer.

Most common symptoms of breast cancer include: 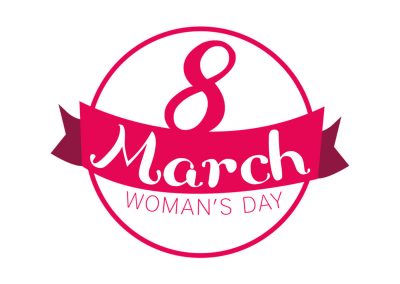