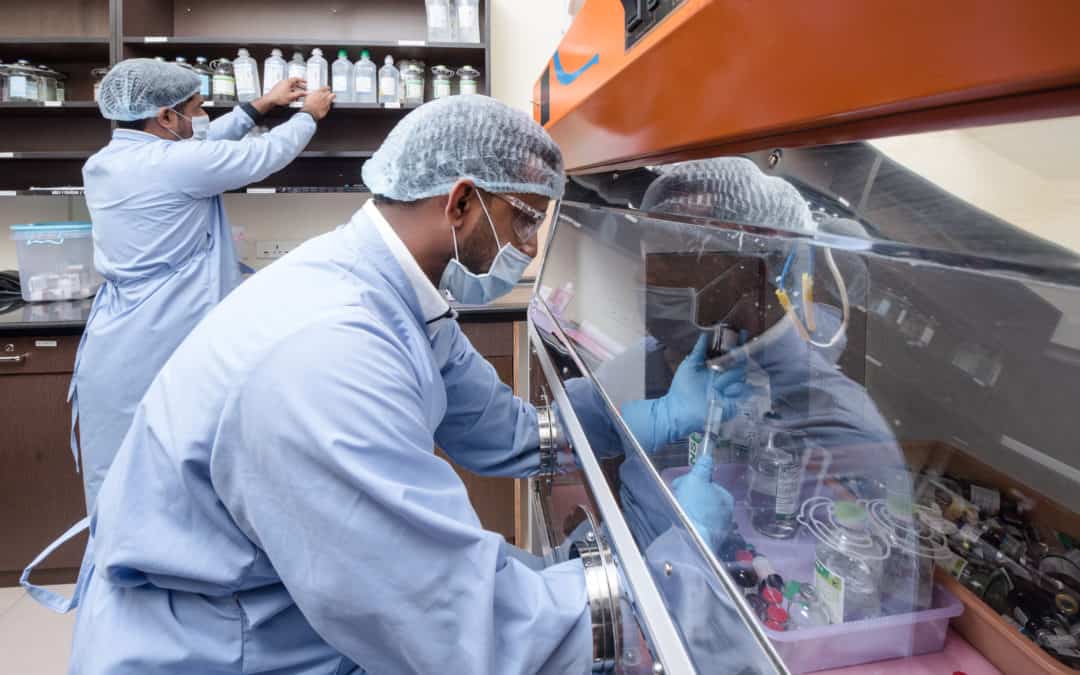 Immunotherapy is an advancement in the field of cancer treatment which boosts the body’s immune system to fight against cancer causing cells. It trains the immune system to recognize cancer cells and destroy it. It also stimulates the immune system to destroy cancer causing cells by using antibodies. Durvalumab (Imfinzi) is the first immunotherapy drug approved by FDA in 2018 for stage III lung cancer that has not progressed after chemo-radiation treatment. Durvalumab is a human monoclonal antibody that blocks programmed death-ligand 1 (PD-L1) or CD 274.

At MIO, Mangalore Dr.Krishna Prasad, Consultant Medical Oncologist administered the immunotherapy drug to a patient diagnosed with lung cancer. A middle-aged person was diagnosed and treated for endometrial cancer with surgery and radiation in 2015. After 4 years she developed a second cancer, which was diagnosed as stage III lung cancer. She received chemo-radiation using image-guided rapid arc and responded well to treatment. As she would benefit from Durvalumab she was advised immunotherapy treatment.

As this drug comes at a high cost, Dr. Krishna Prasad made efforts to get the same on compassionate grounds (free of cost) from Astra Zeneca. This drug is given once in two weeks for a year. Durvalumab is being used for the first time as a curative option in this region.

Dr. Suresh Rao, Director and Senior Radiation Oncologist at MIO appreciated the efforts of Dr. Krishna Prasad in providing the drug on compassionate grounds as it would not have been possible for the patients to buy the drug. 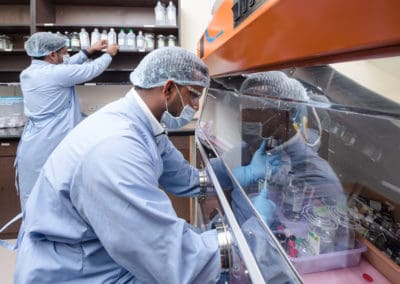