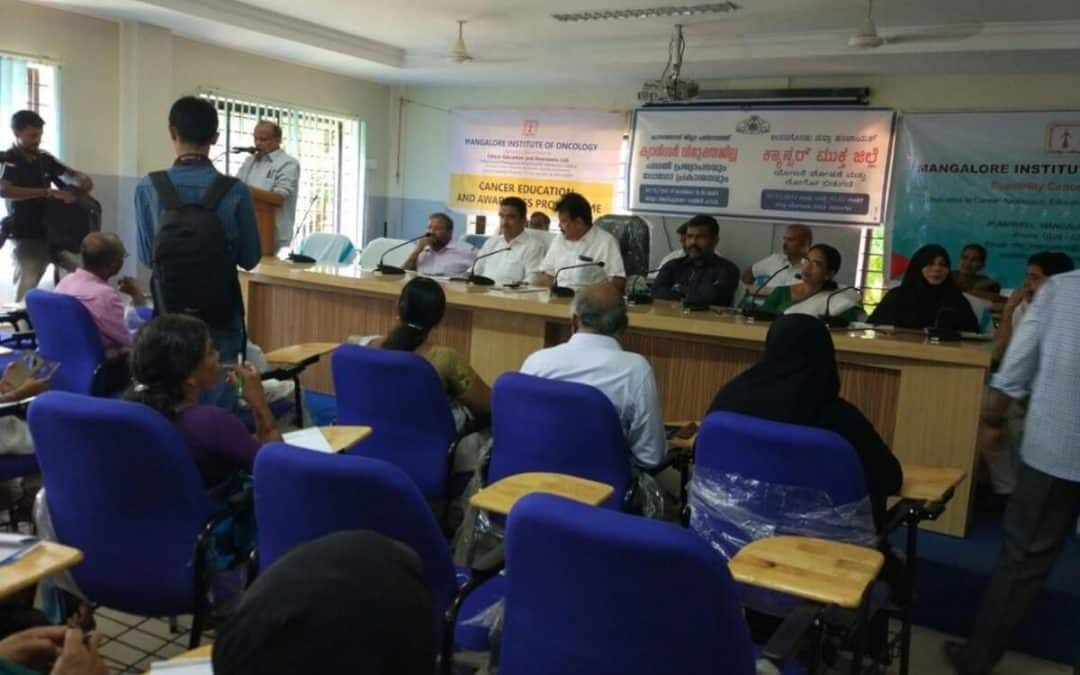 Plans are to open early cancer detection centers in the district in the next financial year. The study that the district panchayat is planning along with MIO will shed more light into the prevalence of cancer in the district and also the data analysis would give a clear picture based on which the future actions will be planned. 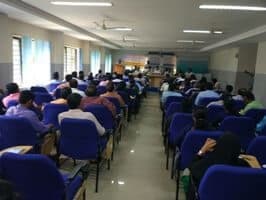 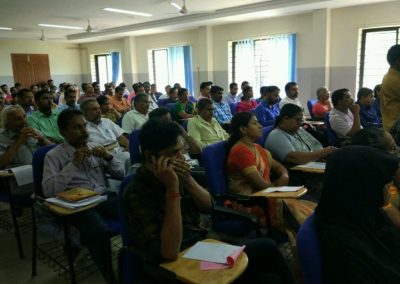 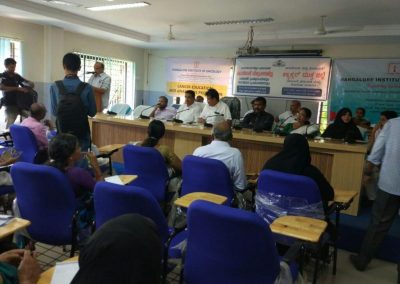