Mangalore Institute of Oncology, observed the “MIO day” on October 5th,2019 to commemorate 8 years of dedicated service to the people afflicted with cancer. The program was initiated by invoking the blessings of God almighty and the lighting of the lamp by Dr. MS Vidyasagar, Shri Ananthkrishna, the president, and Dr. Suresh Rao, Dr. Sanath Hegde, Dr. Jalaluddin Akbar and Dr. Krishna Prasad, the senior oncologists of MIO. Following this Shri Ananthkrishna released the MIO brochure and unveiled the new MIO logo.

Dr. Suresh Rao Director was also felicitated on achieving the rare distinction of having treated over 25,000 patients with radiation modality. Dr. Suresh Rao thanked the doctors, patients and the caregivers for their faith in MIO. He also said that MIO will be intensifying its efforts in prevention and control of the disease, and strive towards providing modern treatment with compassion and empathy.

On this occasion Dr. Krishna Prasad and Dr. Jalaluddin Akbar released the MIO HEALTH CARD, a scheme to support the economically weak APL card holders of Karnataka and Kerala respectively. Drs Akbar and Krishna Prasad expressed that when an individual is affected by cancer, it affects the whole family and at times the financial constraints severely affects the initiation/continuation of the treatment, and through this unique Health card, MIO proposes to reduce the burden on the economically marginalized population of Karnataka and Kerala.

MLA Vedavyas Kamath said that the Kerala card will help the people of Kerala in availing the facility and that MIO was doing a great job in caring and treating people afflicted with cancer. Mr.Kamath also said that Mangalore should develop as a hub for Medical Tourism as the treatment available here is affordable.

Dr. Vijay Kumar, Vice-Chancellor of Yenepoya University addressing the audience said, that MIO has given a new life to thousands of patients, and complimented the doctors and health care personnel for their dedicated and selfless efforts in caring and treating the patients. Dr. Vidyasagar, in his talk, appreciated the social concern MIO has for the economically marginalized population and the innovative benefits being offered to them. Dr. MS Baliga gave the vote of thanks while Ms. Rhea D’souza compeered the program. 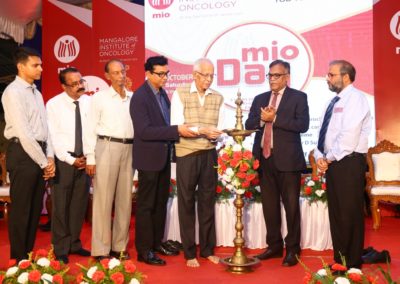 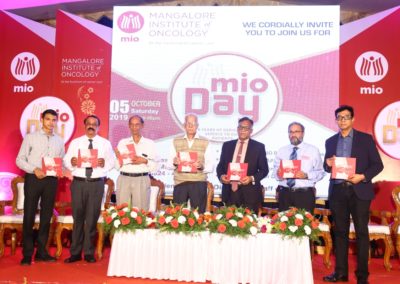 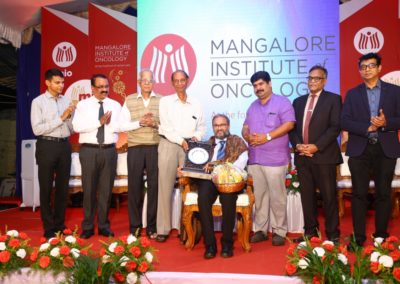 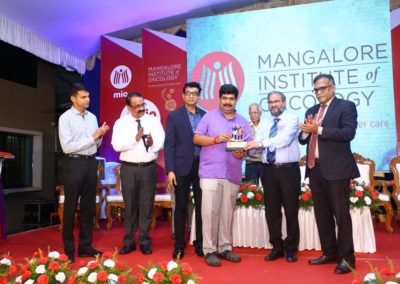 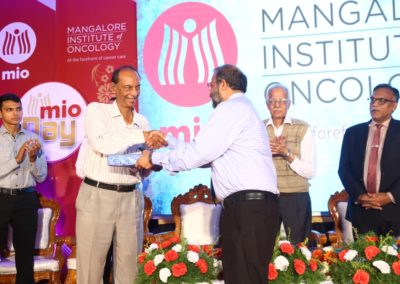 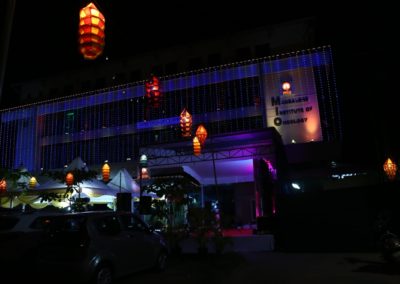 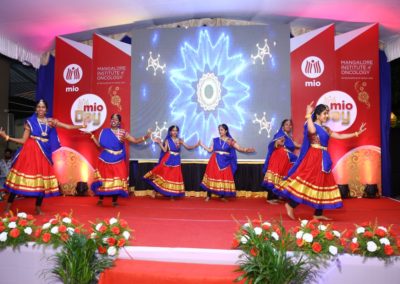 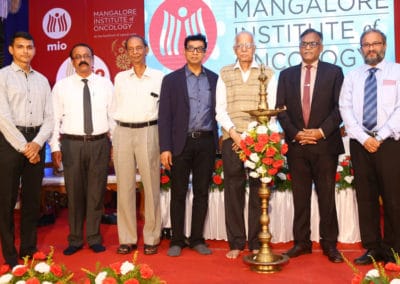