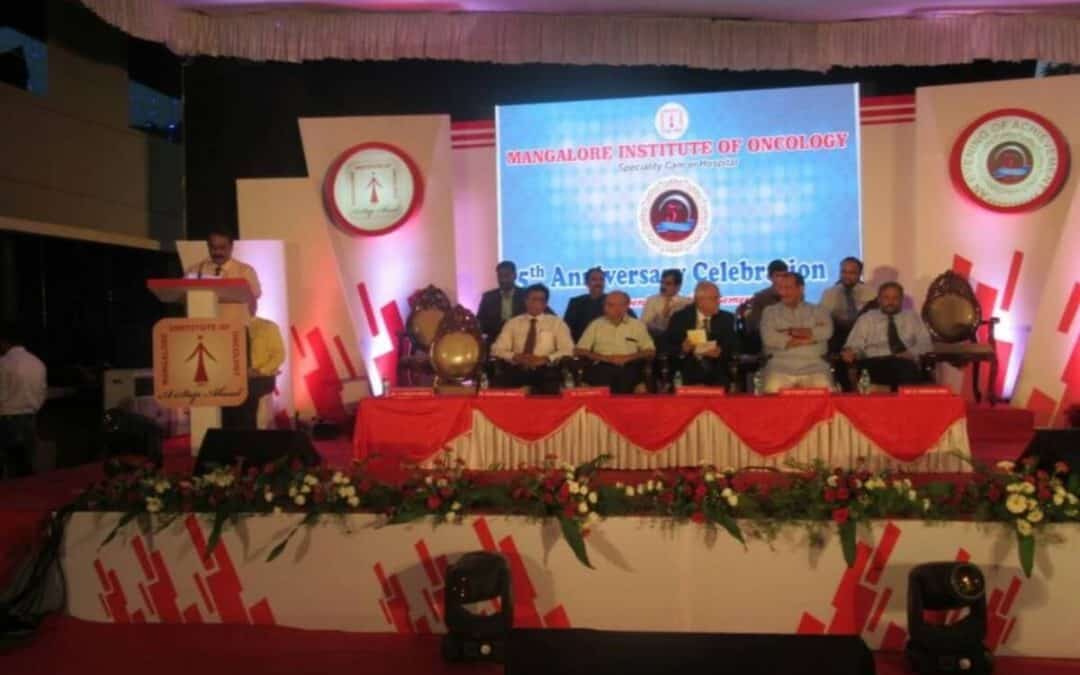 Mangalore Institute of Oncology (MIO), A Cancer Specialty Hospital of greater Mangalore, completed 5 years of service to the state.

To commemorate this, a program was organized at the MIO lawns on Saturday the 20th of May 2017 at 6PM. Sri Ivan D’souza the Chief whip of Legislative council of Karnataka was the chief guest; Sri Praveenchandra Alva the corporator of B’ward Kankanady and Dr AV Shetty the senior cardiologist were the guests of honor. On this occasion, MIO also welcomed Sri Ananthakrishna Former Chairman of Karnataka Bank as the honorary president of the hospital.

In his key note address, Dr AV Shetty the senior cardiologist of Mangalore took the audience to a journey of what cancer term meant for people and physicians in the past and on how MIO has changed the concept by providing the state of the art treatment with empathy and care.

Dr Jalaluddin Akbar delivered the vote of Thanks. Bhargavi troup of Udupi provided the cultural events. 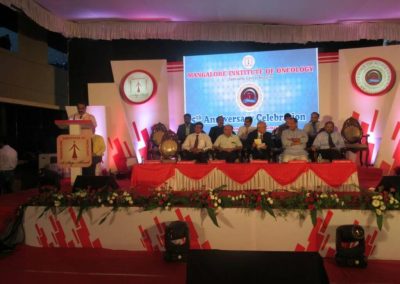 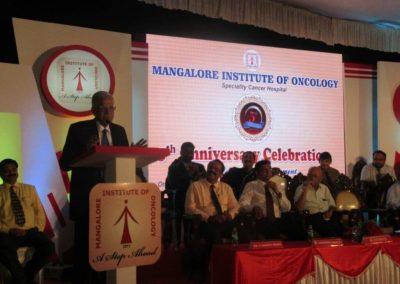 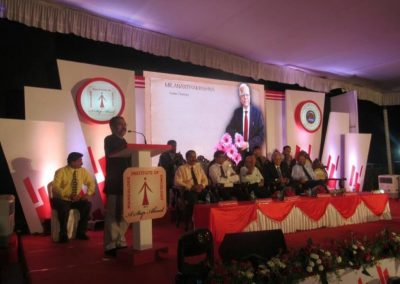 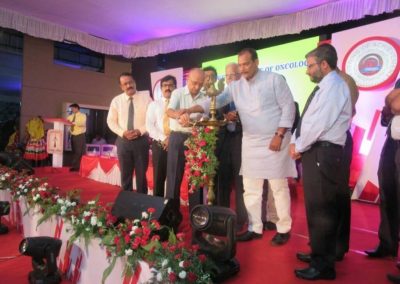 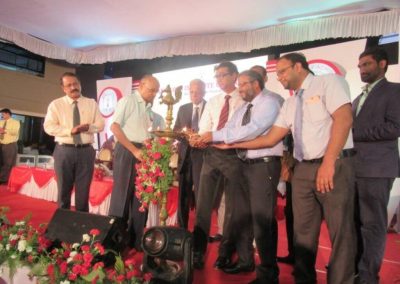 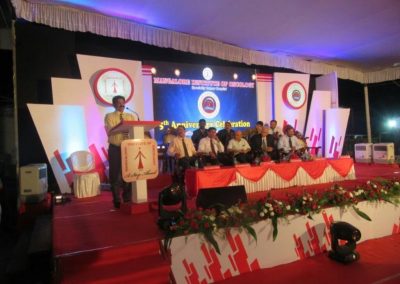 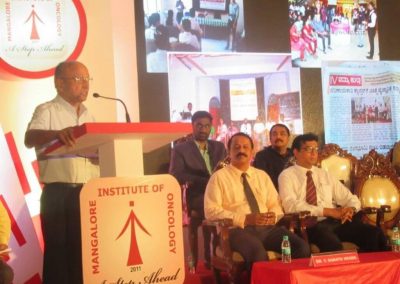 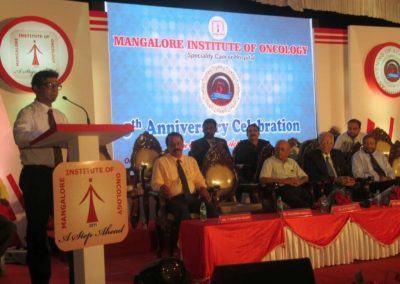 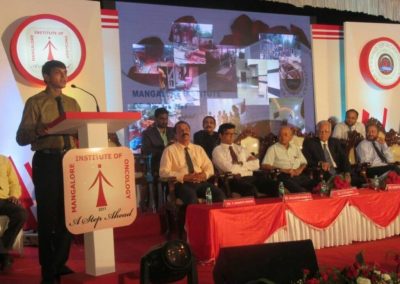 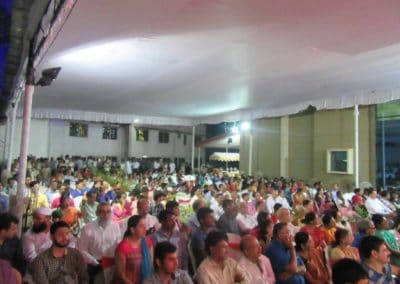 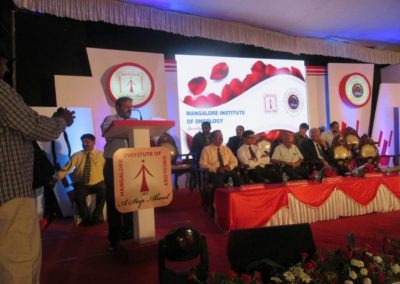 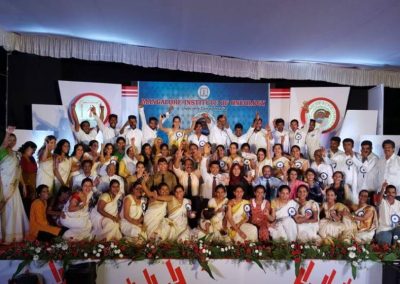