Lung cancer a lethal killer on the rise in Mangalore 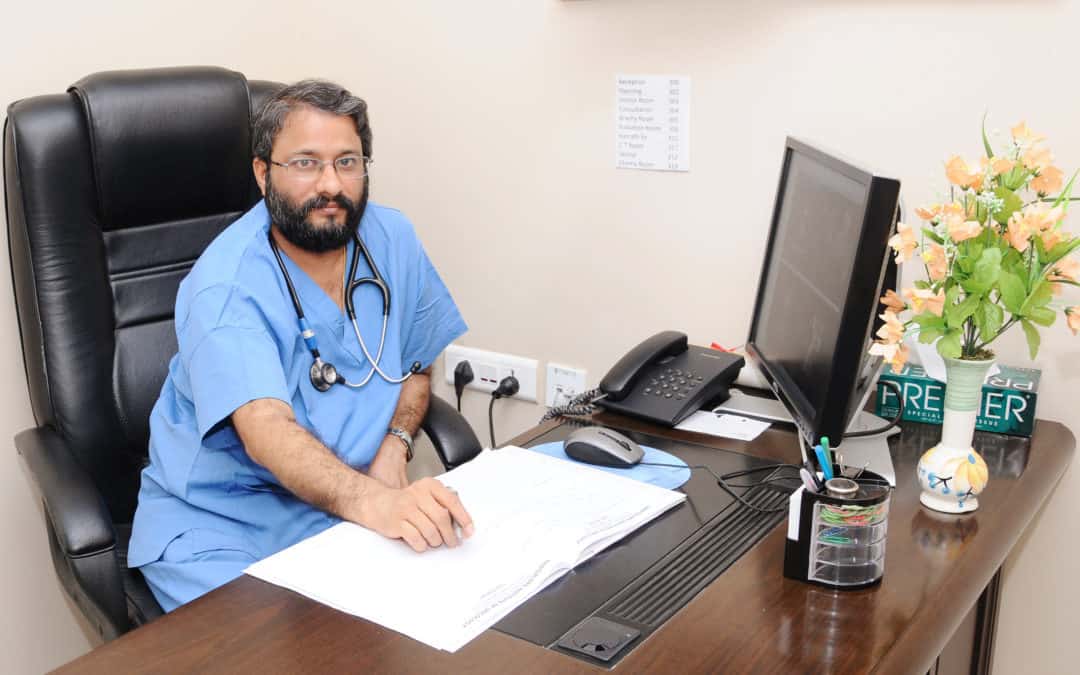 August month is commemorated for spreading awareness of lung cancer, which is today the worlds’ leading cause for cancer related deaths. It accounts for 13 per cent of all new cancer cases and 19 per cent of cancer related deaths worldwide. Estimates are that nearly 18 lakh new cases are being detected every year and that almost 58% of all these people are from the developing countries. The incidence is high in people between the ages of 55 and 80. In India lung cancer accounts for 11.3% of all new cancers and is also the most common cause of death (13.7%) due to cancer. In contrast to a declining trend in males of developed countries, in India, the incidence continues to rise for both males and females.

The major types of lung cancer include adenocarcinoma, squamous cell carcinoma and small cell and large cell carcinoma. Upto 40 years of age small cell type predominates and has less association with smoking. After the age of 40 years squamous cell type is the commonest among smokers and adenocarcinoma among non-smokers. Male predominance is more with a 4.5 fold increase than in females and this varies with age and smoking status. The smoker to non-smoker ratio is as high as up to 20:1. The general prognosis of lung cancer is poor because doctors tend not to find the disease until it is at an advanced stage. The five-year survival is around 54% for early stage lung cancer that is localized to the lungs, but only around 4% in advanced, inoperable lung cancer. The treatment of lung cancer can involve a combination of surgery, chemotherapy, targeted therapy, immunotherapy, and radiation therapy.

The most important risk factor for lung cancer is tobacco smoking. People who have a 30 pack per year or more smoking history and currently smoke; or who have smoked within the past 15 years are at high risk. In addition to this, passive exposure to tobacco smoke (passive smoking) can also cause lung cancer. The other contributory factors include environmental exposure to radon; asbestos; certain metals such as chromium, cadmium and arsenic; some organic chemicals; radiation; coal smoke; as well as indoor emission of fuel burning. Since these risk factors are highly preventable by cessation of smoking and clean air initiatives, it should be possible to reduce its incidence.

1. A cough that does not go away or gets worse
2. Coughing up blood or rust-colored sputum (spit or phlegm)
3. Chest pain that is often worse with deep breathing, coughing, or laughing
4. Hoarseness
5. Weight loss and loss of appetite
6. Shortness of breath
7. Feeling tired or weak
8. Infections such as bronchitis and pneumonia that don’t go away or keep coming back
9. New onset of wheezing

If lung cancer spreads to distant organs, it may cause:

1. Bone pain (like pain in the back or hips)
2. Nervous system changes (such as headache, weakness or numbness of an arm or leg, dizziness, balance problems, or seizures), from cancer spread to the brain or spinal cord
3. Yellowing of the skin and eyes (jaundice), from spread of cancer to the liver
4. Lumps near the surface of the body, due to cancer spreading to the skin or to lymph nodes (collection of immune system cells), such as those in the neck or above the collarbone.

Dr Suresh Rao the Director of Mangalore Institute of Oncology stated that lung cancer is the commonest cancer in men in India and also in Mangalore region. He also said that there’s no definite way to prevent lung cancer, but it is possible to reduce the risk by not smoking, avoiding secondhand smoke, avoid inhaling cancer causing smoke, eating a diet full of fruits and vegetables and by exercising regularly. 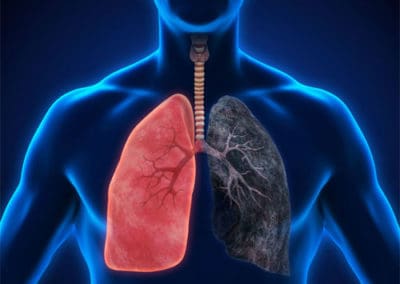