Incidence of cancer on a rise in the world and India: Dr. Suresh Rao 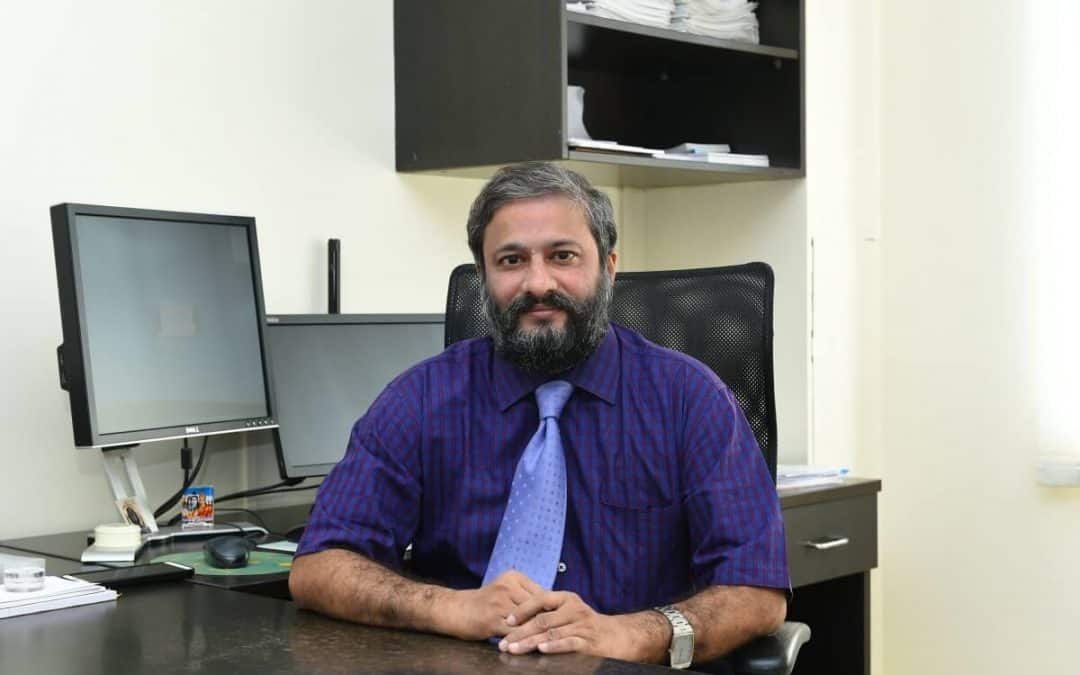 Cancer is a leading cause of death around the world, including India. Currently, 7.6 million people die from cancer worldwide every year, out of which 4 million people die prematurely (aged 30 to 69 years). Estimates also suggest that by the year 2025, premature cancer deaths are projected to increase to 6 million per year and that in 2030, there will be 21.4 million new cases of cancer annually, and 13.2 million deaths. Worse is the fact that the low-income and medium-income countries are harder hit by cancer than the high-resource countries which affects the younger productive population immensely.

The World Cancer Day, observed on 4th February the world over, is an initiative by World Health Organization. The concept to have the World Cancer Day originated in 2000 at the first World Summit Against Cancer, held in Paris. It is supported by the International Union Against Cancer and is in agreement to the goals of the World Cancer Declaration, written in 2008. The principal objective of World Cancer Day is to unite the world’s population in the fight against cancer and to save millions of preventable deaths each year by raising awareness and education, and to dispel damaging myths and misconceptions about cancer. This day marks the importance of cancer awareness, prevention and early detection.

This year the theme for World Cancer Day is “We can. I can.’ The World Cancer Day 2018 will explore how everyone – as a collective or as individuals – can do their part to reduce the global burden of cancer. The World Health Organization’s (WHO) targets to reduce cancer deaths by 25% by raising awareness and education on choosing healthy lives, delivering early detection, achieving treatment for all and by maximizing quality of life in the survivors.

From an Indian perspective, according to a report published by the World Cancer, a total of 5.37 lakh Indian women were diagnosed with Cancer in 2012 as against 4.77 lakh men. The same year, 3.56 lakh men died of the disease in comparison to 3.26 lakh women. In India when compared to the men, women are being detected in more numbers and cancer of the head and neck, cervix, breast, ovary, lung, colon and rectum are the most common. Considering this the need of the hour is to raise awareness about the disease, to address the growing cancer burden of cancer, work on effective control measures and develop practical strategies to prevent development of cancer.

Mangalore Institute of Oncology (MIO), the only super speciality hospital in coastal Karnataka, North Kerala and Goa region, has the state of the art cancer treatment facility. Since its inception in November 2011, in addition to providing state of the art treatment the hospital has been active in creating public awareness on causes of cancer, prevention, detection and its treatment in the general public. The centre has been the first in Mangalore to have organized an anti-tobacco run on June 3rd 2012 and the program was inaugurated by the then chief minister of Karnataka, Honorable Shri Sadananda Gowda.

Dr. Suresh Rao, the Director of clinical and administration, emphasized that MIO strongly advocates conduction of educational camps to enlighten students and adolescents on various types of cancer. This is extremely important because observations at MIO suggest that in the greater Mangalore region, the cancers of head and neck, breast, cervix, lung, stomach, food pipe, prostate and colorectal are the most common. From a domicile perspective, cervical cancer is more in villages; while the cancers of the breast, prostate, pancreas, kidney, colorectal and urinary bladder are more in cities and on a rise in the Mangalore city. What is extremely worrying is the fact that mortality rates were twice as high in the less educated than in the educated adults and that more people in the age group of 30 to 45 are being diagnosed with aggressive cancer.

1. Pay attention to symptoms and get check-up.
2. Regular check up by women especially those over 40 years old for early detection of cancer of the breast.
3. Using any type of tobacco increases development of cancer. Avoiding tobacco or deciding to stop using it is one of the most important health decisions for cancer prevention.
4. Proper filtration of tap water reduces levels of suspected carcinogens and hormone-disrupting chemicals that cause cancer
5. Vaccines help lower cancer risk. The most important are Human Papilloma Virus (HPV) vaccine and Hepatitis B vaccine that help reduce cervical and liver cancer risk.
8. Drinking plenty of water and other liquids may reduce the risk of bladder cancer by diluting the concentration of cancer-causing agents in urine and helping to flush them through the bladder faster.
9. Make changes in eating habits and intake of healthy diet with regular exercise. 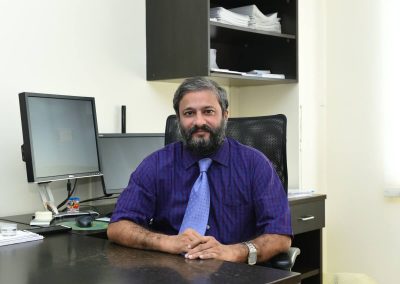