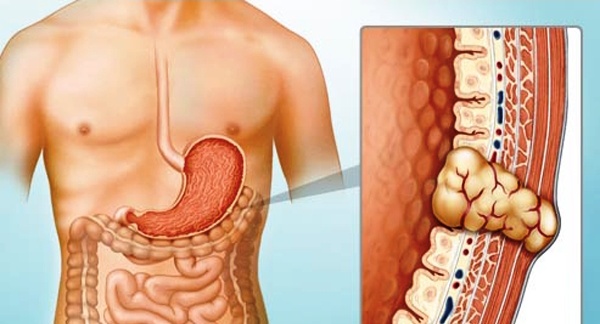 Gastrointestinal Stromal Tumors (GIST) are one of the rarest form of tumors and comprise fewer than 1% of all gastrointestinal tumors. GIST are the most common mesenchymal tumors and can occur anywhere along the GI tract, but most often are found in the stomach or small intestine and less frequently in the rectum, esophagus, or elsewhere in the abdominal cavity. GISTs are aggressive form of cancer and have a poor prognosis. Approximately 50% of GISTs recur by 5 years after complete resection. The tumor commonly spreads to the liver and peritoneum.

Reports from the United States of America suggest that annually 3,300 to 6,000 new GIST cases are diagnosed every year. Most patients are between 40 to 80 years of age at diagnosis. When compared to USA, the incidence of GIST is comparatively less in India. GISTs are very resistant to chemotherapy and radiotherapy but responsive to imatinib mesylate. Clinically imatinib mesylate is prescribed to the patient for 1-2 months and when the tumors shrink removal of the residual tumors whenever possible is conducted. At MIO around 105 people affected with GIST have been treated and the survival rate has been good.