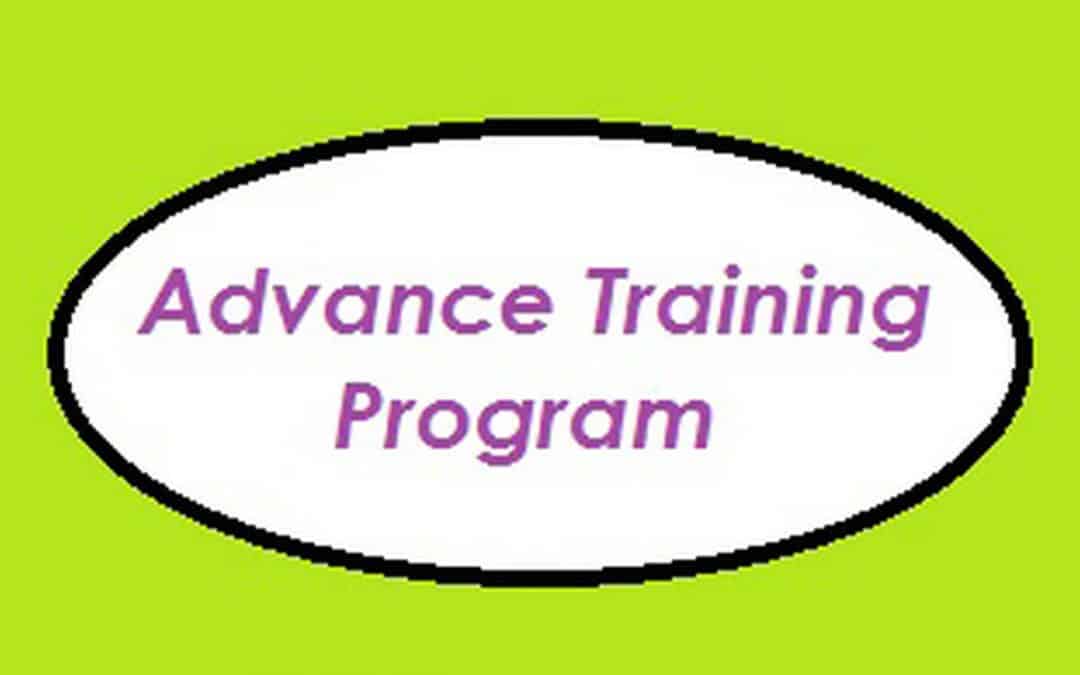 Dr Krishna Prasad, Medical Oncologist, visits Giessen Germany for advanced training Hematologic malignancies, that in common people’s term is known as blood cancer is a very important disease. These cancers begin in the cells of blood-forming tissue, such as the bone marrow (hematopoietic), or in the cells of the immune (lymphoid) system. Examples of hematologic cancer are acute and chronic leukemias, lymphomas, multiple myeloma and myelodysplastic syndromes, while that for lymphoid include non-Hodgkin’s and Hodgkin’s.

From treatment aspect, if diagnosed early and treated with the right regimen, blood cancers are very treatable, and most people live for a long time after being diagnosed. The treatment for leukemias include the use of chemotherapy, radiotherapy, immunotherapy and—in some cases—a bone marrow transplant, while for lymphoma, in most cases when the disease is localized radiation is used while chemotherapy is the obligate choice of treatment when the disease has spread or is affecting multiple sites. The survival rates vary depending on stage and subtype of the disease and on the doctors training and experience in treating the disease.

Dr Krishna Prasad, Medical Oncologist and Consultant at Mangalore Institute of Oncology (MIO) has been treating various cancers including Lymphoma for over a decade. Last month Dr Krishna Prasad was invited to be a part of the advanced training program on “Hematology & Oncology: Early opinion Leader Development and Clinical Mentoring Initiative” at the world’s premier Oncology Centre at Giessen Germany. Dr Krishna Prasad was one of the 14 participants from around the world. The advanced training was given by the world’s leading blood cancer specialists like Dr. MJ Rummel, A Burchert, S Gattenlohner, T Mughal, M Aapro, I Oliver and A Grothey.

The program dealt with training on recent advances in effective and judicious use of newly approved treatments especially the monoclonal antibodies, radioimmunotherapy; customizing the treatment regimen and drug schedules and on personalized medicines considering the patient’s health factors and genomics.

Dr Krishna Prasad is the first doctor in western Karnataka, Goa and Northern Kerala to have undergone this highly advanced training in treating complicated lymphomas. With the support of the training obtained from the Early opinion Leader Development and Clinical Mentoring Initiative, he has initiated the personalized advanced treatment available in US and Europe for blood cancer at MIO. Dr Krishna Prasad said a new beginning has been initiated in providing the state of the art advanced treatment for people with blood cancer at MIO and that this will help people immensely.