Colorectal cancers on a rise: signs and treatment 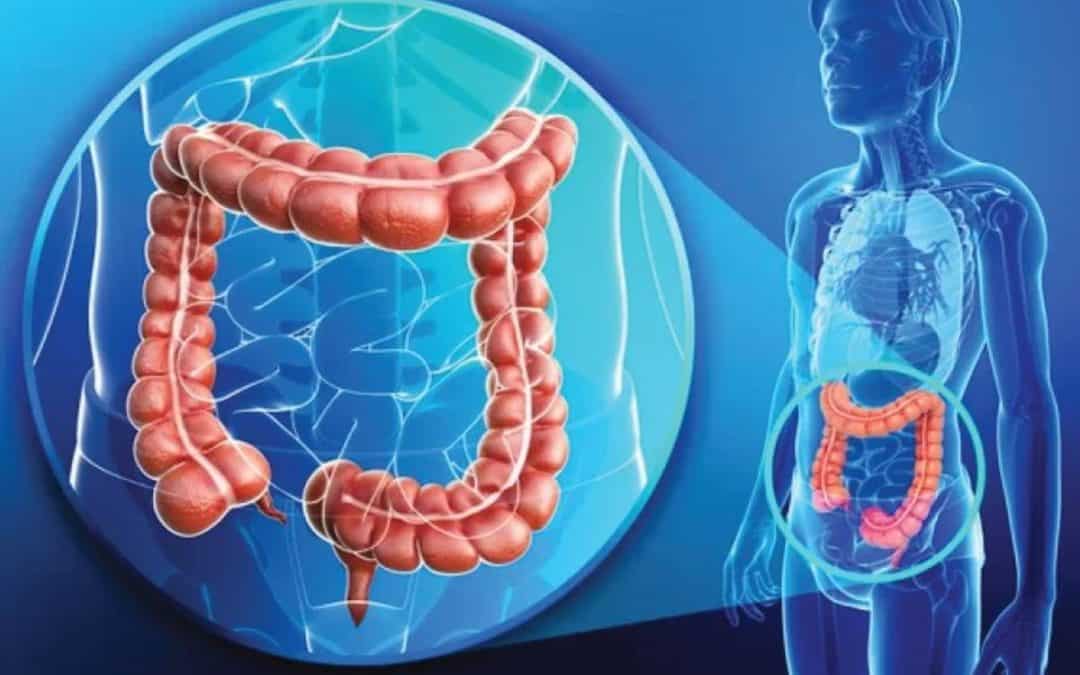 March month is commemorated for spreading awareness of colorectal cancer (CRC) which according to recent reports from the World Cancer Research Fund (WCRF), is today the third most common malignancy and the fourth leading cause of cancer-related deaths in the world. CRC is the third most common cancer in men and the second most prevalent cancer in women and the incidence is high in countries like Hungary, Norway and Korea. Data also indicates that for the year 2018, over 1.8 million new cases of CRC were diagnosed. The worrying observations are that by the year 2030, the global burden of CRC is expected to increase by 60% to more than 2.2 million new cases and of these nearly 1.1 million people will succumb to the illness deaths and that nearly 60% of this will be in the developing countries that have minimal resources to manage.

From a medical angle, cancer arising from the large intestine is referred to as colorectal cancer. They usually start in the innermost layer (mucosa) and can grow through some or all of the tissue layers that make up the colon and rectum. The extent to which cancer penetrates the various tissue layers determines the stage of the disease. Most colorectal cancers begin as a polyp, a growth in the tissue that lines the inner surface of the colon or rectum. The polyps may be flat, or they may be raised. Raised polyps may grow on the inner surface of the colon or rectum like mushrooms without a stalk, or they may grow like a mushroom with a stalk. Polyps are common in people older than 50 years of age, and most are not cancer. However, a certain type of polyp known as an adenoma may have a higher risk of becoming a cancer.

As with other cancers, the exact cause/s for the initiation and development of CRC is conclusively not proved. However studies have shown that the major risk factors for CRC are family history of the disease and older age, and several other factors like excessive alcohol use, obesity, being physically inactive, cigarette smoking, and diet have been associated with increased risk. The details are enlisted here with.

Like most cancers, CRC might not cause symptoms right away and many of the symptoms can also be caused by ailments that are not cancer like infection, hemorrhoids, irritable bowel syndrome, or inflammatory bowel disease. The most common signs include:

However when the cancer has metastasized and spread outside the colon or rectum region, the signs are organ specific and include:

Like with most cancers the choice of treatment for CRC depends on the stage of the disease and the general health of the individual. The most important aspect considered is whether the cancer is localized or spread to organs like liver, lungs or some other parts of the body. The treatment options primarily include surgery, radiation therapy and chemotherapy either alone or in combination. Surgery forms the mainstay of treatment for colorectal cancer when the tumor is localized to the colon or rectum, while chemotherapy is primarily used when the cancer has spread. In addition to this, depending on the stage and the tumor location, radiation is also used to reduce the tumor size before surgery and/or after surgery to kill the remainder cancer cells.

Dr Suresh Rao the Director of Mangalore Institute of Oncology stated that colorectal cancers are common in India and that complete cure is possible when the cancer is detected early. He also said that MIO has developed a refined version of radiation treatment for rectal cancers (http://www.daijiworld.com/news/newsDisplay.aspx?newsID=413906) and that the results are very encouraging. Dr Rao opined that certain lifestyle modifications can help prevent or decrease the chances of getting this cancer and that adopting healthy food habits like eating high fiber diet, avoiding or limiting intake of fat and processed red meat, cessation of smoking and alcohol consumption and increasing physical activity through regular exercise. 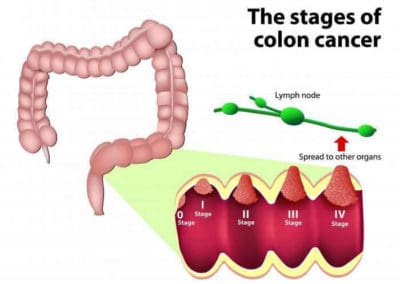 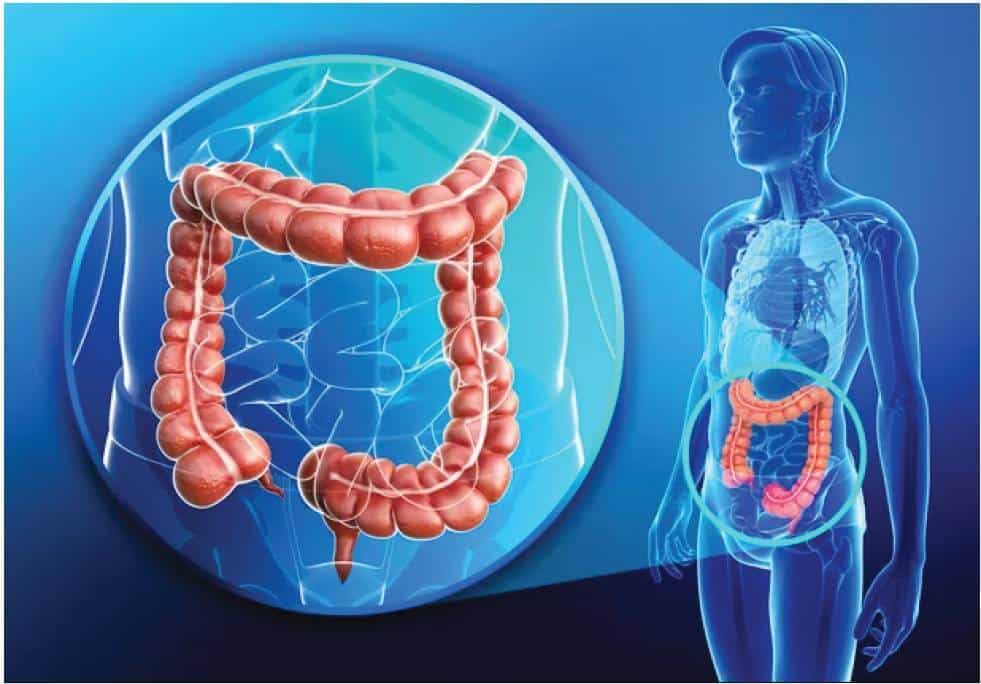