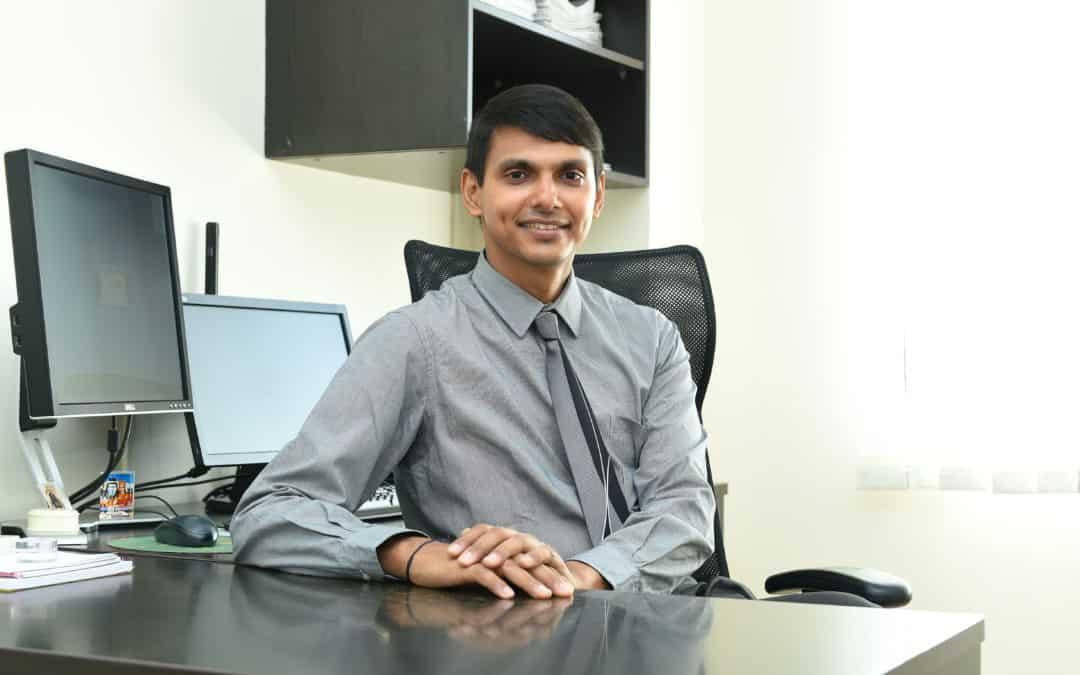 Cancers in children: a rare ailment but often missed out
September is the month to create awareness on cancers in children (below age 15) and is socially a very important cause. Global data indicates that cancer in children is the second leading cause of death after accidents and that every year 160,000 new cases and 90,000 deaths occur due to it. Cancer begins when healthy cells change and grow out of control to form what is commonly termed as tumor. From a disease perspective a tumor can be cancerous or benign. A cancerous tumor is malignant, meaning it can grow and spread to other parts of the body. A benign tumor means the tumor can grow but will not spread to distant parts of the body. In children cancer can occur anywhere in the body, including the blood, lymph node system, brain and spinal cord (central nervous system), kidneys, and other organs and tissues. However in leukemia, which is cancer of the blood, the cells start to grow abnormally and rarely form a solid tumor. Cancers in children are sometimes hard to recognize because common illnesses or everyday bumps and bruises can mask the early warning signs. Take a closer look at the top five cancers found in children and the warning signs for each. Nowadays due to major treatment advances, more than 80 percent of children with cancer now survive five years or more. The most common cancers of children are:

Leukemias: are cancers of the bone marrow and blood, and most common in children. They account for about 30% of all cancers in children. Leukemia typically occurs between the ages of 2 and 4, and is more common in males than females. Leukemia begins in bone marrow and spreads to the blood, and can then spread to the organs. The most common types in children are acute lymphocytic leukemia (ALL) and acute myelogenous leukemia (AML). These leukemias can cause bone and joint pain, fatigue, weakness, pale skin, bleeding or bruising, fever, weight loss, and other symptoms.

Brain and spinal cord tumors: are the second most common cancers in children, making up about 26% of childhood cancers. There are many types of brain tumors and the treatment and outlook for each is different. Most brain tumors in children start in the lower parts of the brain, such as the cerebellum or brain stem. They can cause headaches, nausea, vomiting, blurred or double vision, dizziness, seizures, trouble walking or handling objects, and other symptoms. Adults are more likely to develop tumors in upper parts of the brain. Spinal cord tumors are less common in children.

Neuroblastoma: is a cancer that develops from immature nerve cells found in several areas of the body. About 6% of childhood cancers are neuroblastomas and develops mostly in infants and young children below the age of 10. The tumor can start anywhere but usually starts in the belly (abdomen) where it is noticed as a swelling. It can also cause bone pain and fever.

Wilm’s tumor (or nephroblastoma): starts in one, or rarely, both kidneys and accounts for about 5% of childhood cancers. It is most often found in children about 3 to 4 years old, and is uncommon in children older than age 6. Wilm’s tumor usually shows up as a swelling or lump in the belly (abdomen). Sometimes the child might have other symptoms, like fever, pain, nausea, or poor appetite.

Lymphomas: is the cancer of the lymphocytes and are mostly seen in the lymph nodes and other lymph tissues, like the tonsils or thymus. These cancers can also affect the bone marrow and other organs. The 2 main types of lymphomas are Hodgkin’s lymphoma (sometimes called Hodgkin’s disease) and non-Hodgkin’s lymphoma. Hodgkin’s lymphoma accounts for about 3% of childhood cancers. It is rare in children younger than 5 years of age but is common in the early teen and in children during early adulthood. Non-Hodgkin’s lymphoma makes up about 5% of childhood cancers. It is more likely to occur in younger children than Hodgkin’s lymphoma, and is rare in children younger than 3 years of age. These cancers often grow quickly and require intensive treatment. The symptoms depend on where the cancer is and can include weight loss, fever, sweats, tiredness (fatigue), and lumps (swollen lymph nodes) under the skin in the neck, armpit, or groin.

Rhabdomyosarcoma: is the cancer of skeletal muscles and can start in any part of the body, including the head and neck, groin, belly (abdomen), pelvis, or in an arm or leg. This is the most common type of soft tissue sarcoma in children. It makes up about 3% of childhood cancers. In most cases this cancer causes pain, swelling (a lump), or both.

Retinoblastoma: is the cancer of the eye and accounts for about 2% of all childhood cancer. It usually occurs in children around the age of 2, and is seldom found in children older than 6. Retinoblastomas are usually found because a parent or doctor notices a child’s eye looks unusual. Normally when you shine a light in a child’s eye, the pupil (the dark spot in the center of the eye) looks red because of the blood in vessels at the back of the eye. In an eye with retinoblastoma, the pupil often looks white or pink. This white glare of the eye may be noticed after a flash picture is taken.

Bone cancers (primary bone cancers): These are tumors seen in the bones and account for about 3% of childhood cancers. Bone cancer can develop at any age but are more commonly observed in older children and teens. From a classification perspective, there are two main types of bone cancers that occur in children, osteosarcoma and Ewing’s sarcoma. Osteosarcoma is most common in teens, and usually develops in areas where the bone is growing quickly, such as near the ends of the long bones of the legs or arms. It often causes swelling in the area around the bone and results in severe pain that gets worse at night or with physical activity. Ewing’s sarcoma is a less common type of bone cancer and is mostly seen in young teens. The most common places for it to start are the pelvic (hip) bones, the chest wall (such as the ribs or shoulder blades), or in the middle of the long leg bones and is associated with bone pain and swelling.

Dr Krishna Prasad, Medical Oncologist at MIO said that when compared to other parts of the world and India, childhood cancers are not that common in Mangalore. Among the childhood cancers the most common are Hodgkin’s lymphoma, acute lymphocytic leukemia and acute myelogenous leukemia; while osteosarcoma, rhabdosarcoma, Wilm’s tumor and retinoblastoma are rare. He also said that cancers that grow in children are due to DNA changes that happen early in the child’s life, sometimes even before birth. Research has indicated that most childhood cancers are caused by random DNA changes that sometimes happen inside a cell, without having an outside cause. The only cause linked with childhood cancer is exposure of fetus to ionizing radiation (like diagnostic X ray) and pregnant women are therefore barred from working in radiation units and exposure to diagnostic X ray. He also said that most childhood cancers are curable when diagnosed and treated early, and that parents have to be vigilant about the symptoms.