Cancer to be A Major Disease in India: Change in Lifestyle Main Culprit 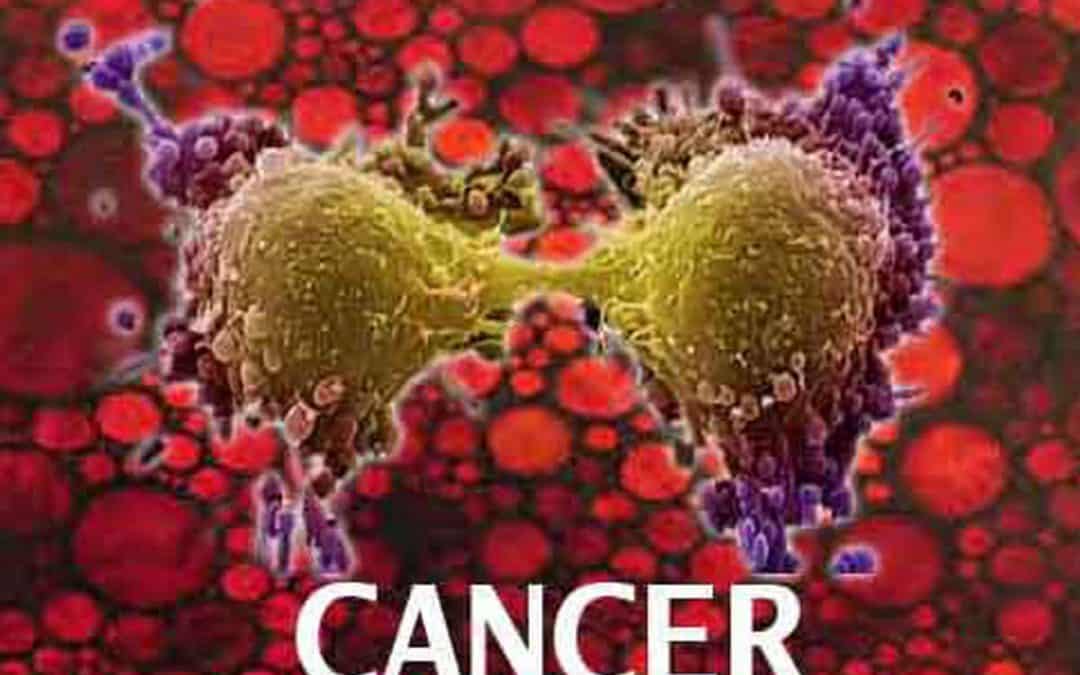 The World Cancer Day was celebrated around the world on February 4th to create awareness on cancer. On this occasion the World Health Organization declared that cancer is responsible for almost one out of six deaths globally. Statistics reveal that 14 million people develop cancer every year, and it is projected to rise to at least 21 million by 2030. Around two-thirds of the deaths are in the low-middle income countries where diagnosis is inadequate and treatment late. Cancer accounts for more deaths worldwide than AIDS, malaria, and tuberculosis combined.

From an Indian perspective, a report published by the Indian Institute of Health Management Research (IIHMR University), indicates that the Indian population is among the most vulnerable to cancer and that a drastic change in lifestyle is the principal contributing factor. Conservative estimates are that by the year 2021 over 7 crore Indians are likely to suffer from one or the other type of cancer. This increase in the number of cancer patients will be associated with a proportionate increase in the death rates. Estimates are that on a relative grade it will be four to six times higher than that in the US.

From a gender perspective, the cancer of head and neck, lung, colorectal, stomach, and liver are the five most frequent cancers in men; while for women cancer of breast, cervix, ovary, head ,neck and lung were common. Cancers of head and neck, lungs and prostate in males and cervix and breast in females account for over 50 percent of all deaths due to cancer in India. One of the major reasons for the rise in these particular cancers is increase in tobacco and alcohol consumption and a sedentary lifestyle.

If cancer is detected at the early stages there is a very high chance of survival. If detected early, (first stage) most often there is an 85 percent chance of complete cure; while in stage 2 there is 60 percent chance of cure with survival for 5 years. However, the most disturbing aspect is that most cancers are diagnosed late and treatment of an advanced cancer is difficult. Almost 71 percent of all cancer related deaths are occurring in the productive age group of 30 to 69 years with the socioeconomic impact on the patient, their families and the country.

The incidence of the cancers of head and neck are very high in the whole of this region and is attributed to smoking and alcohol consumption. The incidence of head and neck, esophageal and gastric cancers are high in people who are smokers, chewers and alcoholics. The cancer of nasopharanx, nasal cavity and hypopharynx is more in snuff users, while cancers of oral cavity were in greater numbers in gutka and pan chewers.

The incidence of cervical cancer is in higher proportion in women of the Malnad and Deccan plateau regions, while breast and endometrial cancers are high in women of Goa, greater Mangaluru and northern Kerala. The most disturbing trends observed is that unlike in the earlier decades, women of younger age and of pre menopausal status are being detected with cancers of the breast, ovaries and endometrium with in their late twenties and early thirties too developing the disease. Similar observations are also observed in men especially for cancer of prostate, gastric, colon and liver.

In view of all these observations the institute plans to conduct a cancer detection program for the general public. Cancer has wide-reaching social, economic, effects on the individual, their family and society. To commemorate the world cancer day, lets work towards reducing the incidence of cancer by empowering the people especially the young adults and the adolescents with emphasis on tobacco and its role in cancer. Additionally, he has emphasized changes in lifestyle, including physical exercises and avoiding junk food with which we can stay away from the disease. 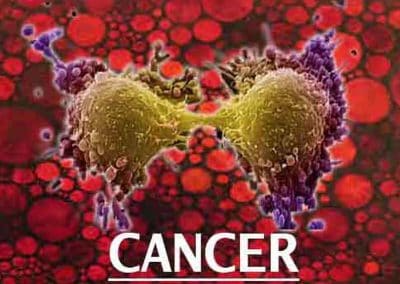