Cancer among Hiv-Positive Persons – All You Need to Know 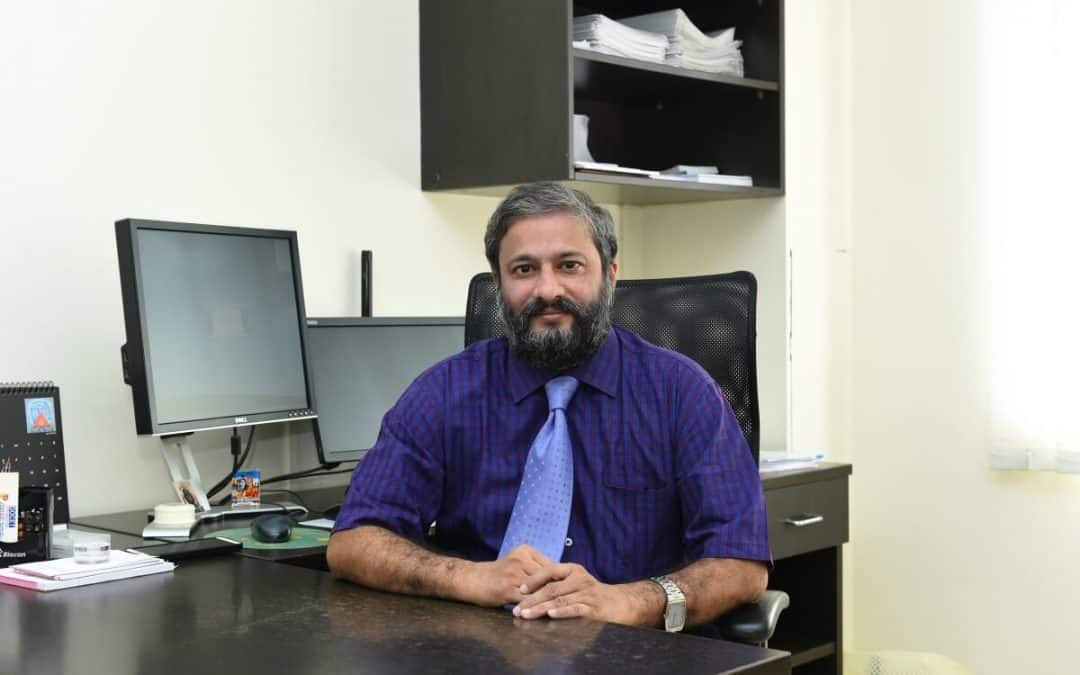 In fact, some types of cancer occur so often in people with AIDS that they are considered AIDS-defining conditions – that is, their presence in a person infected with HIV is a clear sign that full-blown AIDS has developed. The reasons for the increased risk are not clear but doctors believe that the weakened immune system brought on by the HIV infection enhances the development and growth of these cancers.

Common types of cancer in HIV-infected

What is it: It is a cancer that develops from the cells that line lymph or blood vessels. It is caused by a virus known as human herpesvirus 8 (HHV-8), also known as Kaposi sarcoma-associated herpesvirus (KSHV). The HHV-8 virus is found in saliva, which may be one of the ways it is passed to others. HHV-8 does not seem to cause disease in most healthy people.

Who is affected: Historically, Kaposi Sarcoma was mainly seen to affect older men in certain parts of Europe and in those who underwent organ transplant. However, after the recognition of HIV, most Kaposi Sarcoma cases have been seen in homosexual men infected with HIV.

Symptoms: In most cases, Kaposi Sarcoma causes dark purplish or brownish spots on the skin or in the mouth. Kaposi Sarcoma may also affect the lymph nodes and other organs, such as the digestive tract, lungs, liver, and spleen. The other symptoms seen are swollen lymph nodes, unexplained fever, or weight loss.

What is it: Cervical cancer is a cancer of the cervix, the lower part of the uterus (womb). Like Kaposi sarcoma, cervical cancer is caused by a virus, the human papilloma virus (HPV). The HPV can be spread from person to person through skin-to-skin contact, including through sex.

Who is affected: HIV-infected women are at high risk for getting cervical intraepithelial neoplasia (CIN). CIN is the growth of abnormal, pre-cancerous cells in the cervix. Over time, CIN can progress to invasive cervical cancer, in which the cancer cells grow into deeper layers of the cervix. CIN must be treated to keep it from invading.

What is it: NHL is a cancer that starts in lymphoid tissue and may spread to other organs.

Symptoms: Symptoms of CNS lymphoma can include seizures, facial paralysis, confusion, memory loss, and feeling tired. AIDS-related NHL can also include certain types of fast-growing lymphomas, including diffuse large B-cell lymphoma and Burkitts lymphoma. The outcome for patients with AIDS-related NHL depends on the type of lymphoma and on the person’s immune function.

Leading Oncologist of MIO on treatment and the institute

Dr Suresh Rao of Mangalore Institute of Oncology views the ‘treatment of AIDS/HIV-related cancers’ as a very specialised one that includes the joint efforts of a team of doctors including psychologists, physicians specialised in infectious diseases, microbiologists and oncologists.

Dr Rao said that MIO has taken an initiative to communicate information on preventing and treating HIV infection, AIDS-related cancers, and cancer-associated viral diseases in schools and colleges.

MIO has championed programmes on education on HIV, AIDS and Cancer. The Cancer Education on Wheels programme initiated by MIO, instrumental in spreading awareness on HIV and AIDS as social empowerment through right education, is a vital part of healthy society.

Together let us work towards prevention of HIV, AIDS and Cancer, concluded Dr Rao.